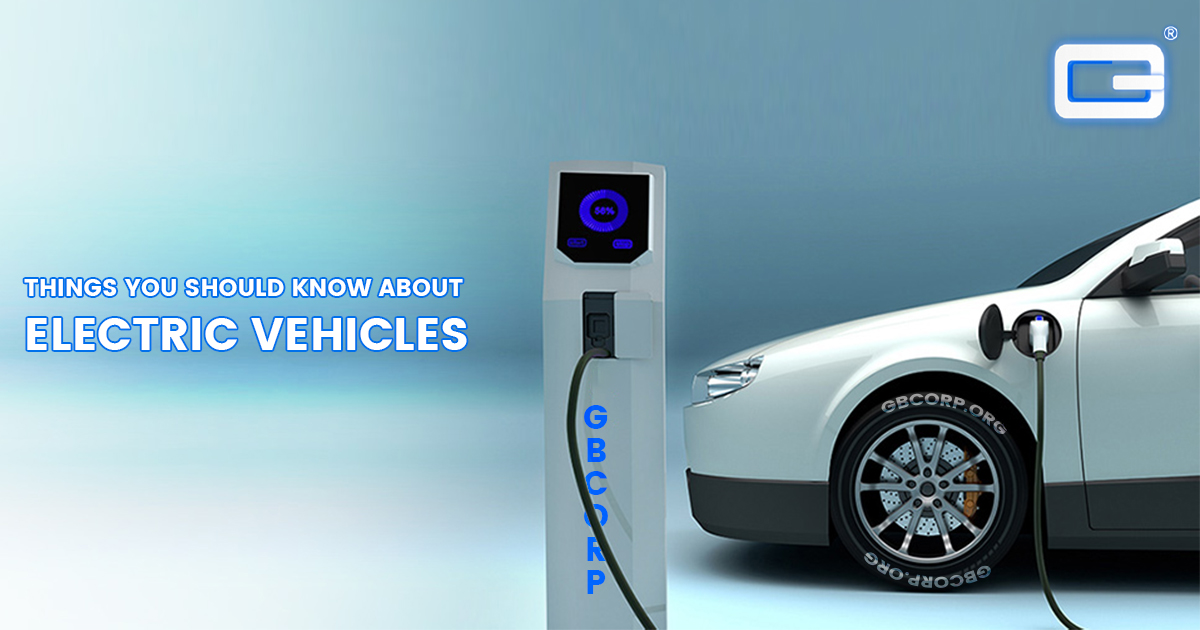 Electric vehicles are becoming popular because of their various advantages over conventional automobiles. In this article, you will find some fascinating things about E-vehicles.

There are four different kinds of electric vehicles on the market:

These hybrid vehicles are also called parallel hybrids or conventional hybrids. HEVs have an ICE in addition to an electric motor. In these electric vehicles, the motor runs on batteries instead of the internal combustion engine, which runs on fuel (gasoline and other forms of fuel). The transmission, which turns the wheels, is powered by the gasoline engine and the electric motor simultaneously.

HEVs differ from BEVs and PHEVs in that their batteries can only be charged by an internal combustion engine, the rotation of the wheels, or a combination of the two. The battery cannot be recharged from outside the system, such as from the electrical grid, because there is no charging port.

A PHEV is a hybrid vehicle that has both an ICE and a motor and is frequently referred to as a series hybrid. This class of electric vehicles has a range of fuel options. This category of electric vehicles is propelled by a rechargeable battery pack and either a conventional fuel (like gasoline) or an alternative fuel (like biodiesel). Electricity can be used to recharge the battery by plugging it into an outlet or an electric vehicle charging station (EVCS).

Hybrid Mode, which uses both electricity and gasoline, and All-Electric Mode, in which the motor and battery supply all of the vehicle’s energy.

Some PHEVs have an electric-only range of more than 70 miles.

Fuel cell electric vehicles (FCEVs), often referred to as zero-emission vehicles (ZEVs) or fuel cell vehicles (FCVs), are a subset of electric cars that use “fuel cell technology” to produce the electricity needed to power them. The chemical energy of gasoline gets converted into electric energy in this vehicle.

How do you charge Electric vehicles?

Your EV’s battery can be charged using a slow or a fast charger, or you can use the rapid-charging network that the business, other businesses, and the government are constructing. First, connect the electric vehicle to a charger and wait for it to charge. The instrument cluster will display the range and charge time for your information.

Slow chargers may charge cars in 8 to 10 hours and typically have a 3kW rating. Fast chargers typically charge automobiles in 3–4 hours and range in power output from 7kW to 22kW. Finally, rapid chargers, which start at 43kW and can charge suitable vehicles in 30 to 60 minutes, are also available.

Considering where we are going, EVs are the only viable option for the future. Since fossil fuels are quickly running out, it would not be fair to use them all up while we go about our daily lives.

The role of innovation in sustainable business

Which is a good business to buy? A quick checklist – Part 1