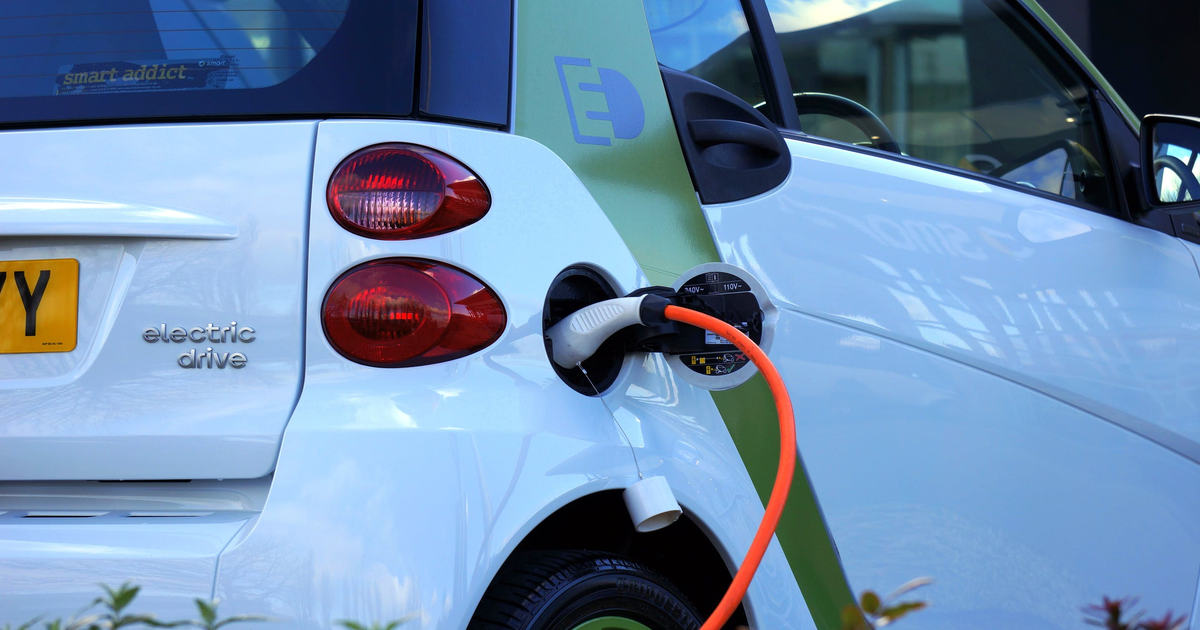 There are over 1.446 billion Fuel based vehicles in the world. The statistics show that 60.7% of total CO2 emissions come from conventional automobiles. The increased Co2 emission is detrimental to the earth and the wellbeing of all the living beings on the planet. With the Crisis of Climate Emergency, The innovation of E-vehicles appears to reduce the emission of greenhouse gas emissions. In this article, You will Encounter how E-vehicles benefit the planet.

How do E-vehicles benefit the planet?

According to Research, E-vehicles are beneficial for the environment as they emit less Co2 into the atmosphere when compared to Fuel-based Vehicles. The significant advantage of electric automobiles is their reduced emission level. Entirely electric-based Vehicles create no carbon dioxide emissions when driving because they do not have a tailpipe. It helps in minimizing air pollution.

According to fuel economy, Electric vehicles convert over 77 percent of the electrical energy from the grid to power at the wheels. Meanwhile, conventional Fuel based vehicles only convert about 12–30% of the energy stored in gasoline to operate the wheels. E-vehicles contribute less energy loss When compared to Fuel-based vehicles. Furthermore, studies show that we will run out of fossil fuels in 53 years with the current consumption rate. Therefore E-vehicles are an Effective way to preserve Natural Resources.

Lowering harmful exhaust emissions is good for our health. The better air quality will result in fewer health problems and costs associated with air pollution. According to Research, Switching from Fuel-based vehicles to E-vehicles will reduce the occurrence of cardiopulmonary illness because of the improved air quality.

Because electric vehicles are much quieter, they help to reduce noise pollution. According to studies, High Noise levels from vehicles have a long-term negative impact on the health of a city’s residents and are equivalent to the noise from a ringing alarm clock (about 80db). In addition to health benefits, lower levels of noise pollution from E-vehicles bring ancillary benefits such as fewer road rage incidents, improved cognitive performance, and increased productivity.

Electric vehicles run on lithium-ion batteries (Li-ion) Li-ion batteries pose a lower risk of fire or explosion than gasoline. In cases where the former was damaged and caused fires, the flames were confined to the small area containing the batteries until they were extinguished. When it came to fires caused by the latter, the flames quickly spread to other parts of the vehicle and could not be extinguished. Furthermore, E-vehicles increase safety by avoiding collisions and reducing pedestrian Accidents.

Petrol and diesel engines may require expensive Engine maintenance; electric vehicles do not. Why is this the case? A traditional combustion engine has hundreds of moving parts that can fail, whereas an electric motor has fewer than 20. As a result, maintenance involves far fewer mechanical elements than a combustion-powered car. The only consumables that must be changed regularly in an electric vehicle are the tires, windshield washer fluid, brake pads, and air conditioning filters.

How does buying or selling business look like in 2021?