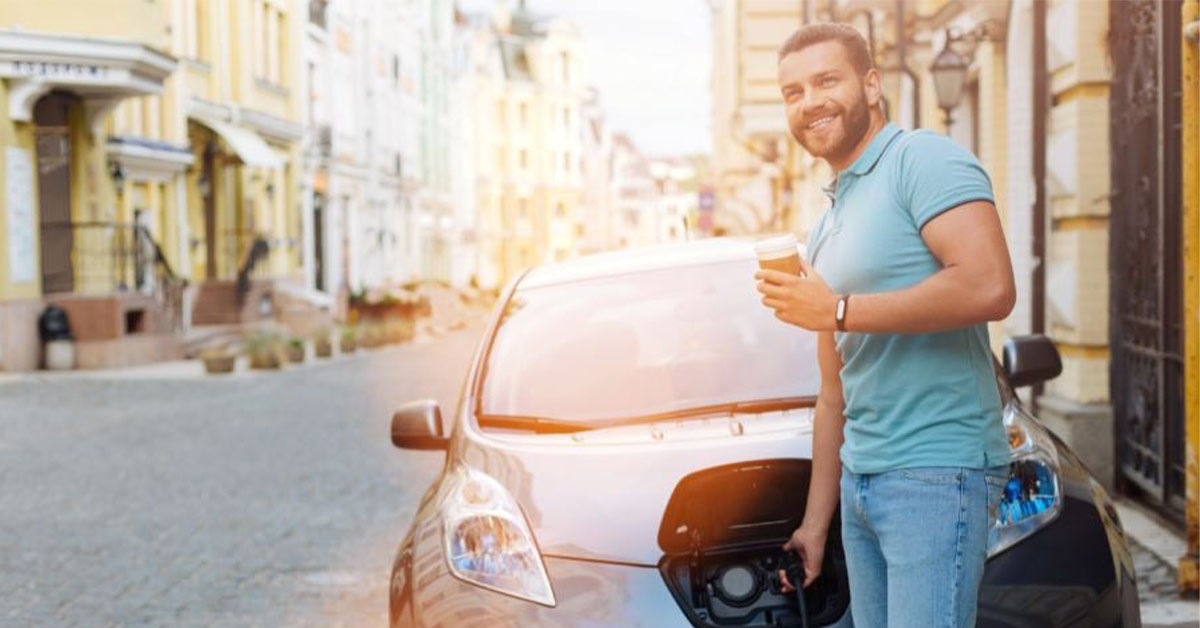 Conventional Fuel-based Vehicles release 4.6 metric tons of carbon dioxide per year. When released into the atmosphere, Carbon monoxide influences the level of greenhouse gases and also causes potential risks to human health. According to a study, E-vehicles create 43% lower emissions than fuel-based vehicles. This Article highlights the Importance of E-vehicles and their future scope.

What is an E-vehicle?

E-vehicles are Electric vehicles. It is powered either entirely or partially by Electric power. It differs from a conventional vehicle as it runs on an electric motor instead of an internal combustion engine. They are cheaper than Conventional vehicles as they require no fuels to function. The global Electric Vehicle market appears to reach $802.81 billion by 2027.

There are three types of E-vehicles –

Why does the Future scope of e-vehicles look bright?

The battery costs of electric vehicles are declining day by day. Because of their extensive benefits, leading automobile manufacturers such as Tesla and Chevrolet are investing in E-vehicles. The lack of oil change and smog tests, Presence of fewer parts when compared to Conventional vehicles make E-vehicles cost-effective. There are numerous affordable E-vehicles available in the market. Simplified construction and reduced maintenance of E-vehicles will increase one’s savings when compared to Fuel-based vehicles.

Conventional Vehicles pollute the air we breathe by releasing carbon monoxide, which is harmful to health and the Environment. Switching to E-vehicles would reduce the overall carbon emissions of the planet. E-vehicles produce less noise when compared to conventional vehicles, and it reduces sound pollution, which brings a peaceful atmosphere to the streets.

E-vehicles are more convenient when compared to regular vehicles because of the chief advantage that they are rechargeable at the comfort of your home. It is effortless to recharge Electronic vehicles as it requires less time. There are charging stations mushrooming worldwide for E-vehicles to replenish them at any time.

Electric vehicles offer exceptional performance with instant torque and smooth acceleration. They also have a quick pick-up when compared to conventional vehicles. EVs have impressive benefits like regenerative braking and many other farsighted features, such as connectivity. EVs are also Energy-efficient, and they have less dependence on energy.

Are you looking to sell an e-commerce store? Here’s how.