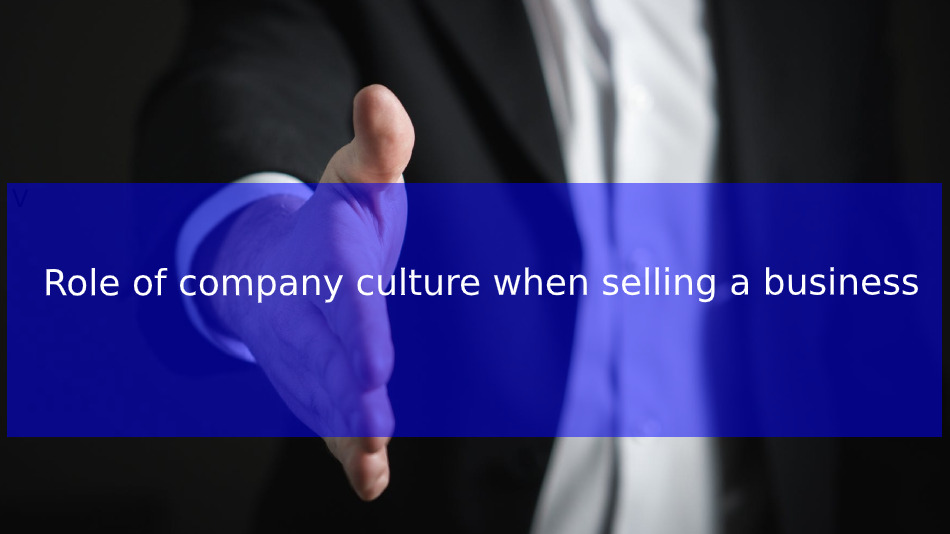 Research studies, time and again, have shown that as many as 70 – 80 percent of all mergers fail to meet their intended business and financial goals. Consequently, culture, goodwill and brand value of a company take a beating, thereby taking the shine out of what triggered the transaction in the first place. The common reason, often attributed to this failure, is misalignment between the two parties’ cultural and merger challenges. Culture, value and a sense of organizational purpose are generally meted out a step-motherly treatment in favour of attracting the right numbers including revenue maximization, profit margins and cost of expansion into newer geographical frontiers.

Culture, simply put, is a set of beliefs and assumptions involving the organization, and its most valuable assets—people, leaders, customers—competition, industry, etc. Or in other words, it is how things get done in an organization. This said very rarely is culture, as a tangible factor, is visible, though held sacrilegious on a sub-conscious level. Whether it is a merger or acquisition, failure to understand cultural value can either make or break a deal. This could ring loud and clear especially in an organization that is driven by a strong value and purpose. It is almost entangled. Yet, there is no single go-to definition of what culture is, let alone an elaborate description. This has often led to many a situation where most buyers and sellers take cultural values of an organization only at face value, overpowered by financial and commercial aspects during due diligence. This oversight can result in a serious misalignment that comes to the fore only after deal closure.

We, at GBCorp, strongly believe that ‘culture belief assessment’ of the potential buyers should be performed right in the beginning of any sale process to avoid ‘culture shock’ in the end. This, in essence, can ensure that an organization’s belief system is not openly challenged and that cultural values are either preserved or safeguarded in lieu of the transfer of ownership. This will also allow a seller to re-structure the transaction that is aligned with the cultural belief and value system of his or her organization, and eliminate potential cultural drifts or conflicts that will not only impact financial performance, but threaten the very status quo of an organization’s current way of doing business, way beyond the profit motive. Or it may identify a sale transaction the seller at best should abstain from. Do you want to effectuate your company’s sale process aligning the prospect with your core values? Let us tell you how you go about it effectively.

Are you purchasing a service business? Here’s how

Which is a good business to buy? A quick checklist – Part 2