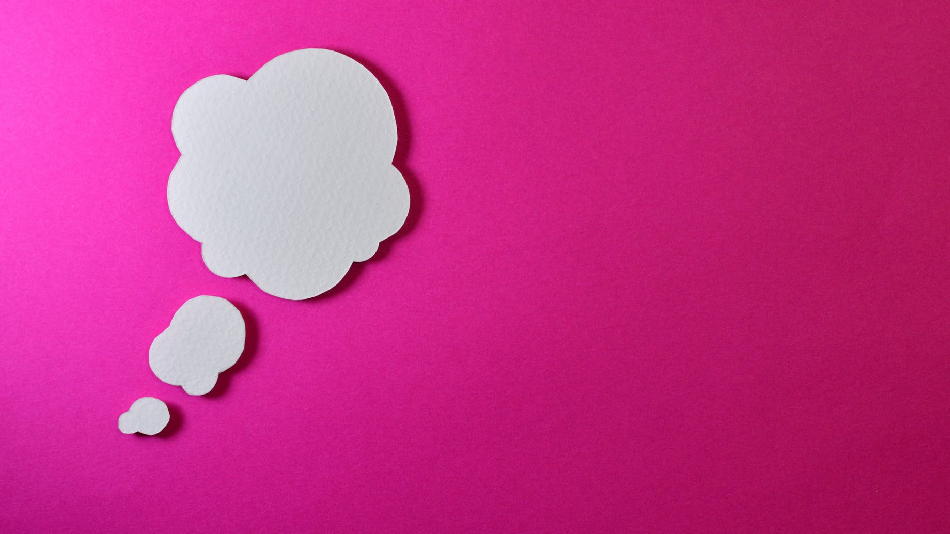 It is said that every single thing in the world started with an idea, and can there be any denying that? And do you remember the story of Newton’s apple? It best illustrates what we’ll be discussing further in this blog.  As rightly quoted by the brilliant author and cartoonist, Ashleigh Brilliant, “Good ideas are common – what’s uncommon are people who’ll work hard enough to bring them about.”

To explain the point further, ideas are ubiquitous and most of them are available for free. It just requires a certain amount of energy to propel them forward and give them a concrete shape, structure and function. Strangely, many ideas as such go either unutilized or under-utilized. Thus, they lose their vigour and what they can achieve if they are brought to fruition. So, let’s never lose a business idea, if, as a business owner, you think it could be a ground-breaking or an earth-shattering idea. Let’s get down to the process of generating an idea, refining it, and realizing it in the form of a potential product or service. Who knows, your product or service can be the next big thing in the marketplace. And you can be the next Steve Jobs or Jack Dorsey in the making! Here’s how:

Looking to translate your idea to business reality? Let’s talk and build your dream venture with us.