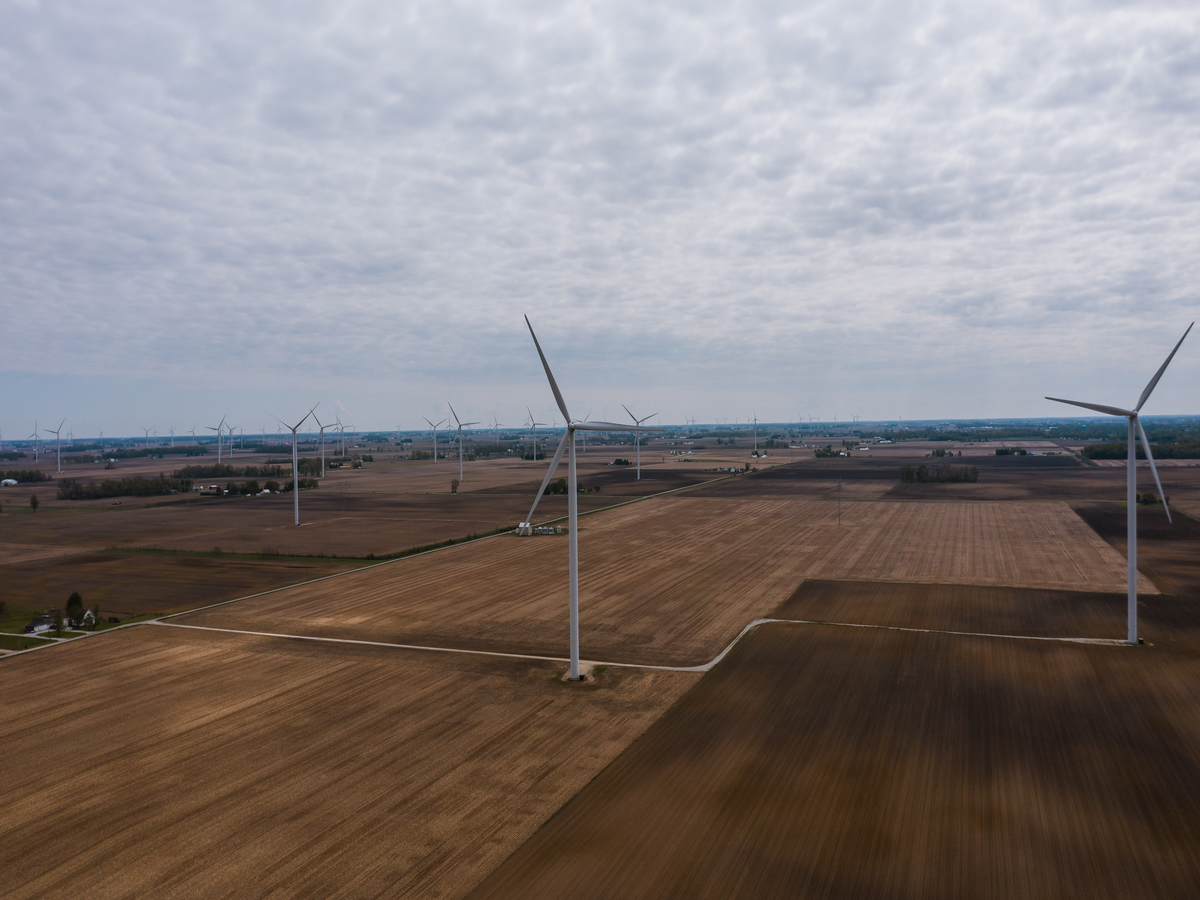 In this article, you can encounter the Major types of renewable energy and their scope for the future.

There are five major types of renewable energy, They are

Solar energy refers to the energy obtained from the sun, which is later converted into thermal or electrical energy. It is utilized by a wide range of applications such as Light applications, Heating systems, Industrial and commercial appliances.

Solar power capacity had increased from 2.6 GW in March 2014 to 30 GW in July 2019. As it supports a wide range of applications and comes with low maintenance, its scope is high in the upcoming future, especially in tropical countries.

Wind Energy is one of the booming renewable energies. The kinetic energy of the air in motion is transformed into electric power by wind turbines. Wind energy has a wide range of applications other than generating electricity. It is used to advance the sailboats in the river and draw the water from the ground.

As wind energy doesn’t emit greenhouse gases and generates high employment opportunities, It has a tremendous scope in the future.

Hydroelectric Energy generates electricity by utilizing the water in motion.

People have used this type of energy for over millennia. Hydroelectric energy is applied for flood risk management, global electricity production, and facilitating irrigation projects.

At present, there are over 62,500 power plants worldwide. Being the largest renewable source of energy, It has a huge scope in the future

Because of the simplicity of the technologies and Huge potential, Geothermal energy has enormous scope all around the globe.

Because of its benefits to the environment and economy, It is one of the rapidly emerging forms of renewable energy.

An overview of green business concepts, methodologies, and everything related to them

5 Signs that your business is sale-ready – Part 1