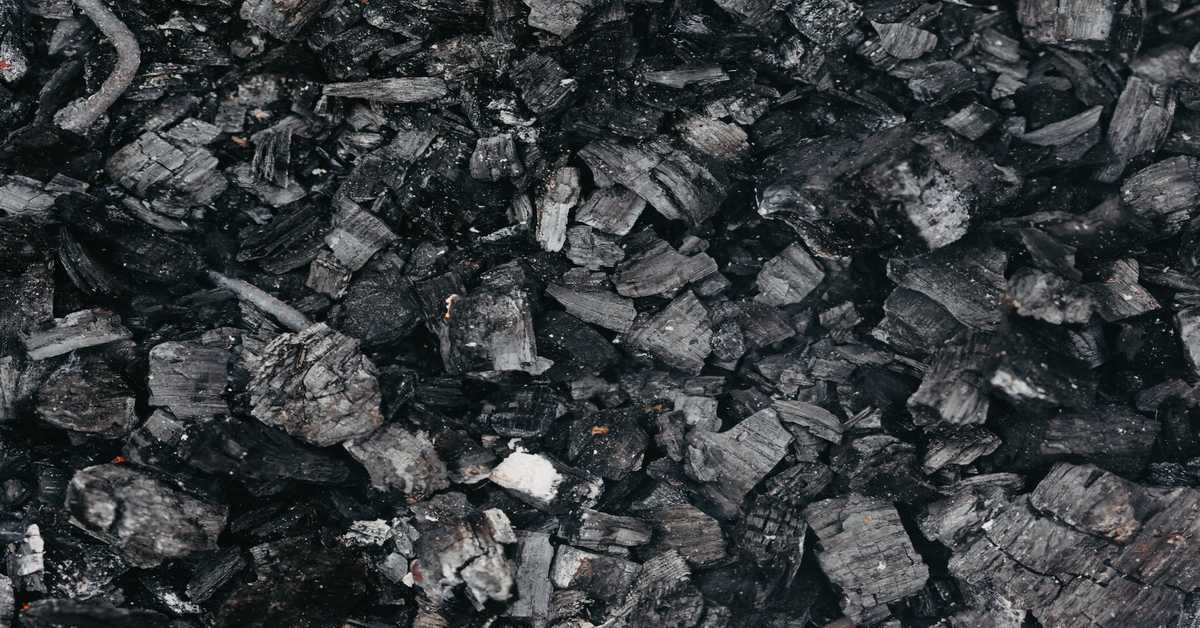 Coal is undeniably the largest Energy Resource in the world for generating Electricity. Statistics show that the global consumption of coal is 8,561,852,178 tons per year. In this article, We will briefly discover information about coal and its advantages.

Coal is a Natural resource that generates energy. There are four types of coal depending upon the carbon content and the amount of energy generation. They are as follows:

Coal is relatively cheaper than other fossil fuels. It is also abundant across the world.

Coal creates employment opportunities in mines and power plants. Coal mining is one of the largest sectors to provide jobs. It has over 7 million workers globally.

Unlike other Energy resources, The power generation from coal-burning is stable, and it is available throughout the year irrespective of weather conditions.

The process of power generation from coal-burning is simple. It is possible to use the byproducts of coal, Thus reducing the amount of wastage. Similarly, The transportation of coal is effortless.

The chief concern when working with fossil fuels is the risk of explosion; however, Coal is safer from fire hazards when compared to other fossil fuels.

Some of the Best Renewable energy alternatives to coal are:-

Geothermal Energy is the heat energy released from the earth’s crust. It is one of the cleanest and reliable forms of energy and gets replenished naturally.

Wind Energy is a highly expanding renewable energy resource in the world. Wind turbines can generate 87,600 kW of power per year.

Solar energy is transforming the heat energy of the sun into electricity. Under perfect sunlight, Solar panels can generate 500-550 kWh of energy per year.

Why should one Invest in the Renewable energy business?

How do E-vehicles benefit the planet?