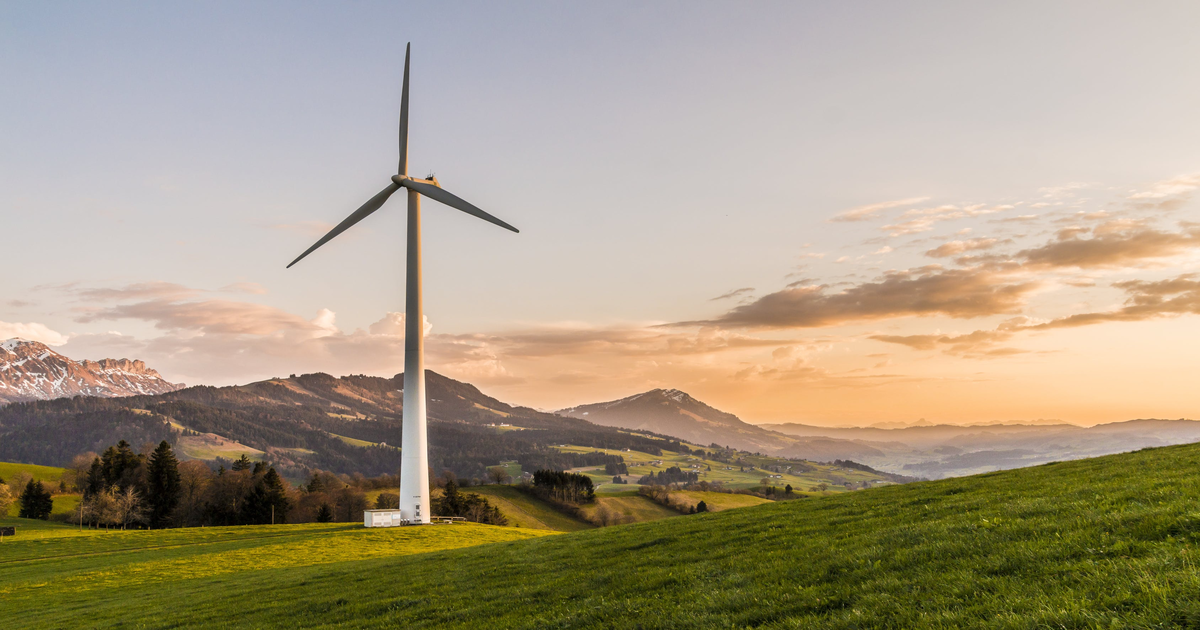 The battle for non-renewable energy sources, including oil, coal, natural gas and nuclear energy was the greatest fight fought in this century, though many real-life heroes campaigned hard for the cause of promoting green energy globally. The battle will be cut-out, tight and prolonged one. But what is important here is winning the small battles, and taking a giant leap towards creating a more sustainable future for the world. And what are we going to do about it? If anything else, clean energy alternatives are 100 percent free of pollutants. On top of it, they are naturally replenishing and inexhaustible.

Without going much into detail, renewable energy exerts a positive impact on the environment. Electricity generation using renewable sources of energy is the way forward. First, like fossil fuels, renewable energy sources do not release carbon dioxide or other pollutants into the water, soil or air. They reduce greenhouse gas emissions, use of fossil fuel (the biggest source of CO2 emission globally), and reduce energy import—especially in the US. Land is not damaged due to the extraction of fossil fuel (especially in developing economies). It is extracted from unlimited resources that are continuously replenished with use over time such as the sun, water and wind. Another advantage of renewable energy forms is that they use little to zero water, especially where the water is in great demand. The objective, therefore, is to preserve this precious Earth and the environment for several generations to come and partake in its abundant bounties.

How effectively clean is green energy?
Some of the efficient forms of renewable energy include solar, geothermal, wind, biomass and hydroelectric power. Biomass is the biggest contributor with 50 percent, followed by hydroelectric and wind power at 26 percent and 18 percent respectively. Geothermal energy is generated by trapping the Earth’s natural heat. In the US, approx. 78% of the nation’s energy is extracted from fossil fuels; nuclear and other renewable sources make 8.9  percent and 12.5 percent respectively.

New opportunities with Renewable energy
Even when you think in terms of monetary benefits, renewable energy is considered a great boon to mankind. It is important for the world governments to maximize the potential of green energy, how best it could be trapped or generated. In the process, new jobs can be generated, thereby enabling the local economy to boom. There can be a lot of new opportunities for established firms and even startups to identify and define problems in the green energy sector, innovate with new ideas, and build businesses for a secured future. Energy sources need to be maintained and only the generation of new energy forms can supplement the existing energy supply system. In fast-developing economies like India, Indonesia, Brazil and many others, the emergence of the green sector has brought new development to rural areas, where most of the renewable facilities are located because of the wide area and plentiful resources.

To conclude
Renewable energy has the capability to meet demand without a larger environmental footprint, and solve other pressing problems including energy security by contributing to a much diversified and distributed energy framework. Global renewable energy consumption undoubtedly will continue to surge through 2050.

How to Choose The Right Business? 5 Important Factors to Consider

Are you selling your business? Watch out for these cardinal mistakes