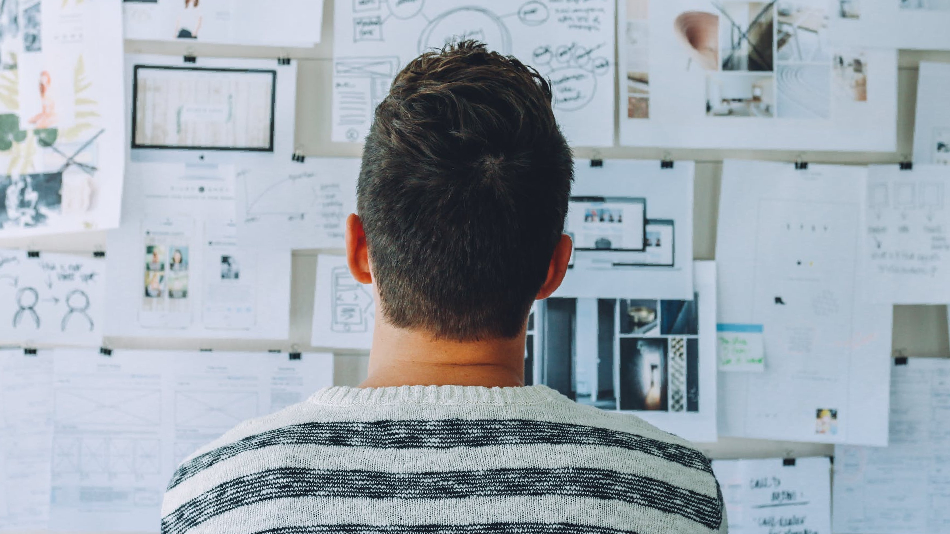 The world is full of two individuals—the creators and the copycats. The creator builds a product, or in fact executes a new idea and amazes the business world. The copycat, as cool as a cucumber, replicates, incubates, executes the idea and builds around it to launch a successful product in the marketplace. Undoubtedly, cloners naturally emerge and duplicate ideas. All said and done there is only a fine line between inspiration and duplication. And it is more infamously quoted that when you can’t innovate business, copy. How true is this notion? Read on…

One of the primary requirements of any business is investment or funding. We all know that there is a funding corpus for idea innovation, but is there anything in place for idea replication or duplication? The answer is a straight ‘NO’! But most online businesses today readily copy ideas and build their operational process in no time. It comes as little surprise that the time taken for any business to reach the marketplace is almost halved compared to the previous decades. This is mainly due to the use of the latest technological streams which accelerated idea iteration, and served as a catalyst for rapid product development. The growth of the Internet and the Mobile technologies ensured that any idea across the world can be captured and copied and made into a product or solution with a commercial tag.

There is another question here that begs attention, and that is, are innovators per se successful? This is where the innovation part itself gets interesting. Innovation is about identifying unmet needs, defining the problem and solving the problem, with the outcome of the exercise either a product or service that may or may not go big commercially. In a rare case of the product or solution becoming a commercial hit (as 90% of the startups fail), it is the grand triumph of the original idea. So let’s not forget that it did take years of toil and struggle for top brands like Nike, Coke, Apple, Google, Microsoft among others to roll out products in quick succession.

For a copycat copying a radical idea is no easy task neither, thus giving rise to ‘inspiration’. An idea that cannot be entirely copied is anything but inspiration. Most products in today’s marketplace are inspired to the core. And that is where they fail to make a big impression upon consumers. The lesson out here is that if you want to copy an idea and conceptualize it, do it wholeheartedly, or you may end up one among the also-rans.

Why investing in the renewable energy business is good?

How to develop Business Ideas – From Idea to Business

We Transform Your Vision into Creative Results