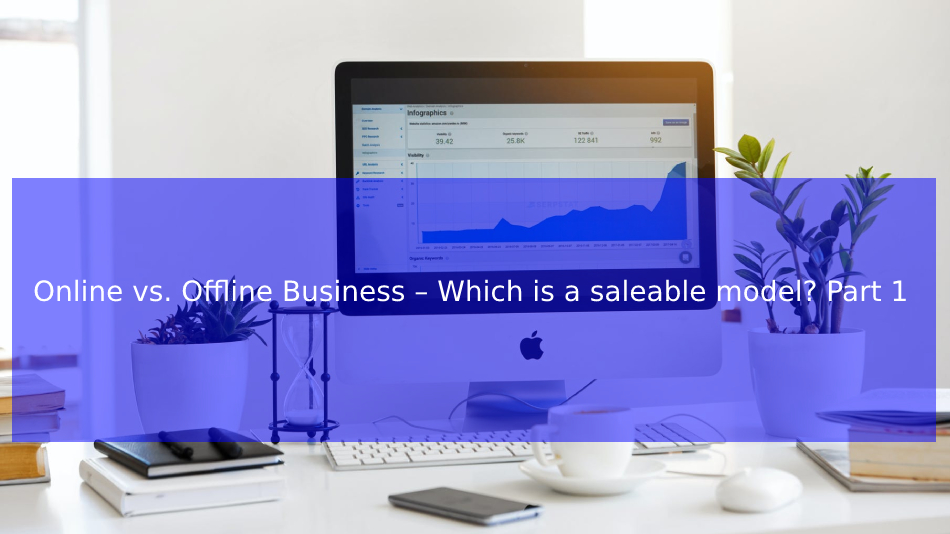 Historical background:
Today’s traditional businesses have been several centuries in existence; thanks to the industrial evolution that changed the innovation landscape forever. Large-scale manufacturing that improved road and rail transportation particularly, telecommunication and connectivity set the tone for business disruption, thereby saving precious time and resources. Advancement in telecommunication technology further improved communication and paved the way for globalization. However, it is the rise of the Intranet and then the Internet in the 70’s that helped usher in better connectivity and networking capabilities. The interconnected world saw better prospects of business collaboration and communication just at the click of a button from the comfort of homes.

Emergence of e-commerce
E-commerce became the new buzzword in the early 90’s. Products found newer markets, breaking geographical and cultural barriers. New markets emerged out of nowhere that later went on dominate world economy, stepping into the new millennium. Yet technological infrastructure and bandwidth were limited in most developing economies including India. Government policies in most countries improved the condition though, and the stage was set for the next tech revolution which will go on to redefine the ecommerce space—mobile technology. M-commerce or mobile commerce space offered better access to markets and go-to market time reduced considerably. However, it was the combination of e-commerce and m-commerce that proved a game-changer. Businesses felt that brick-and-mortar storefront was no longer required, as traditional businesses first adopted a web-based model and then went mobile, a logical step towards digital transformation.

As businesses went digital, the virtual shopping space expanded to accommodate e-payments and other innovative payment methods. Consumer expectations on buying any product weren’t restricted to the customer alone but went social wherein online feedback and social reviews decided whether a product was worth the money. Thus social commerce emerged as a next-generation business driver; thanks to social media networking sites like Facebook, Instagram and communication apps such as WhatsApp and Telegram and video platforms including YouTube that generated user generation content (UGC) influencing purchase decision.

Everything You Need to Know About Solar Energy

Are You Selling Your Business? Three Signs You May be Ready to Exit

Why is Buying an Existing Business Better than Starting One From Scratch?