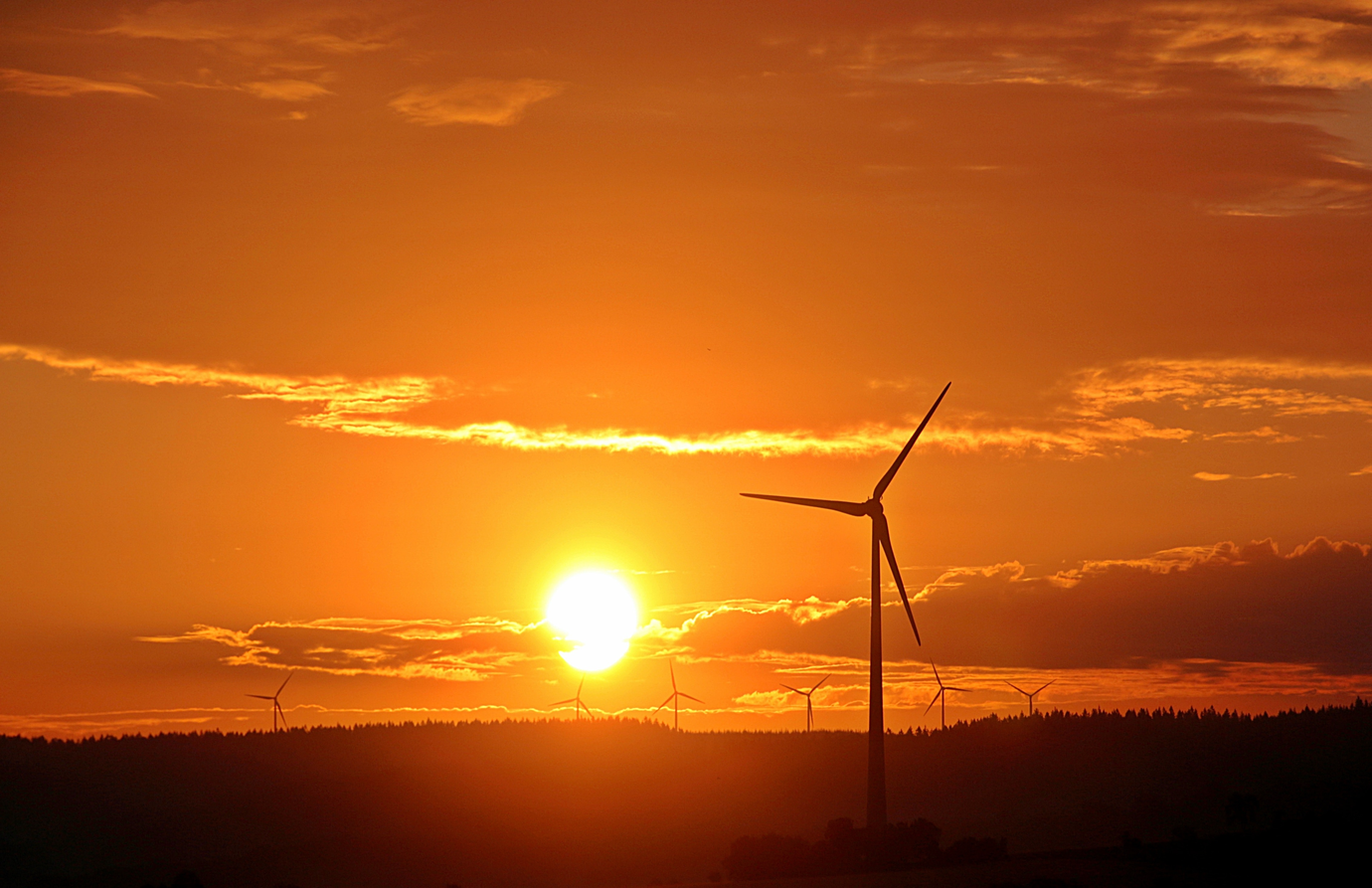 New Zealand’s governmental agency NZTE (New Zealand Trade and Enterprise) helps leverage businesses in the country to grow globally. Based on the potential, growth, & development, NZTE has listed a few sectors as their strengths.

Given below are some interesting facts about the renewable energy sector in New Zealand.

All these facts prove how the people, companies, and the government of New Zealand have taken the power of renewable energy so seriously.

Why should one Invest in the Renewable energy business?

Things you should know about electric vehicles