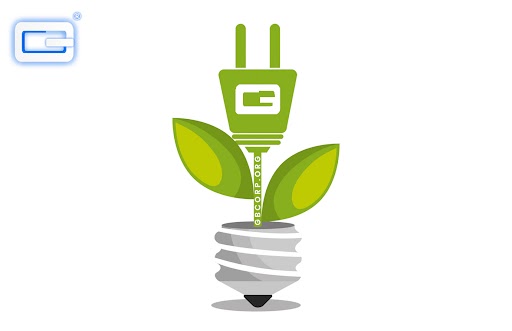 Though these terms mentioned above are in use interchangeably, they are not similar.

With small-scale hydropower generation, we could see little or no emissions. Hence, they fall under the green energy category.

Altogether, green energy is clean energy obtained from 100% venerable energy sources. Hence, they are one of the major sources of sustainable energy. A brief on green energy business opportunities >>>

Clean energy is one that does not release any sort of pollutants or greenhouse gases into the air.

Green Energy Across The Nations

According to WHO, ~13 million deaths occur globally due to environmental issues like air pollution. This brings the need for a renewable energy resource that leads to green energy.

The Environment Protection Agency (EPA) of the United States understood the significance a decade ago. Hence, they launched a program called  Green Power Partnership (GPP). It encourages companies towards green energy and zero emission or carbon footprint.

Developing nations like India have also taken green energy more seriously. Yes, today, they have the fourth-largest capacity to produce wind power worldwide. Also, they rank third in total renewable energy production capacity globally. At the same time, they are upgrading to the third position globally in solar photovoltaics.

As “Green energy is limitless. Without cost/investment, it may become limited”

How does buying or selling business look like in 2021?

How to Choose The Right Business? 5 Important Factors to Consider