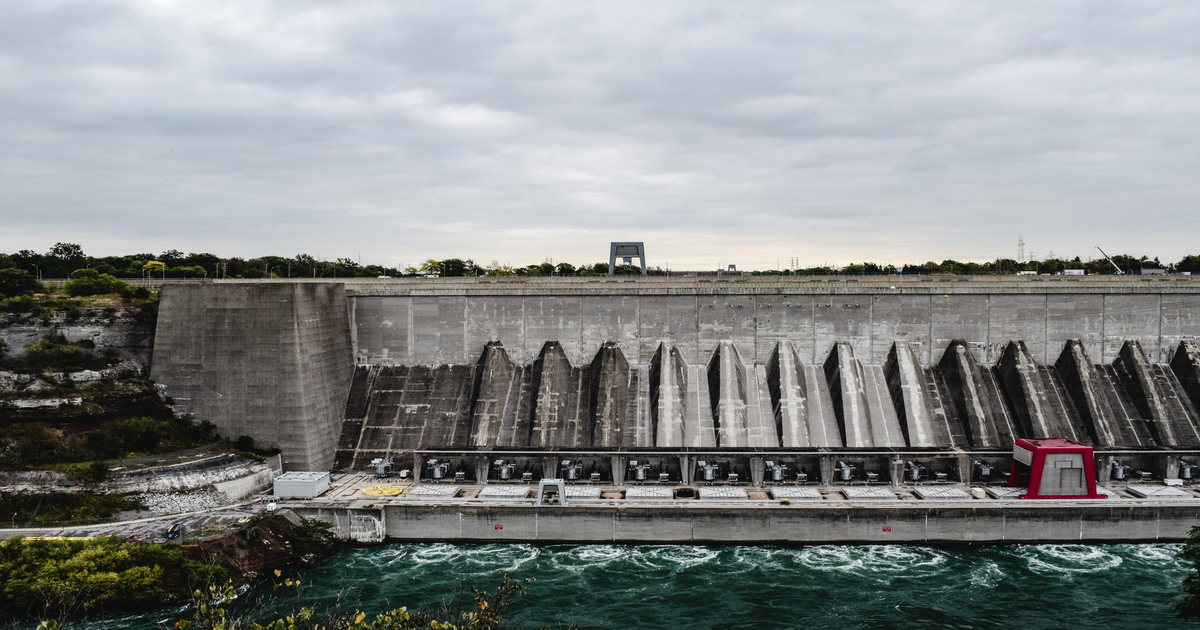 Non-renewable energy resources such as Coal, Oil, and Natural gas are widely used electricity resources. But, studies show that fossil fuels will run out in 2060 because of their limitations and extensive usage. It is essential to switch to renewable energy resources to contribute to the environment. Hydropower is one of the efficient renewable sources of electric power that offers numerous benefits for the environment. This article focuses on hydropower and its global influence.

What is Hydropower energy?

Hydropower energy is the form of renewable energy created from flowing water to generate electricity.

The hydropower capacity reached 1330 GW in 2020, and it appears to be 1520 GW by 2027, at a CAGR of 1.93 percent between 2022 and 2027. Hydroelectricity is a significant electricity resource in the world, accounting for more than 16% of total global electricity production. Hydropower generates more electricity worldwide than nuclear fission or petroleum-fueled power plants. Although more than 150 countries produce some hydroelectricity, only four countries produce roughly half of all hydroelectricity: China, Brazil, Canada, and the United States. Once built, hydroelectric dams are very cheap to operate and generally provide reliable electricity supplies, except during times of extreme drought. Developed countries with significant hydro resources have, for the most part, used those resources to generate electricity. Brazil and Canada are both heavily reliant on hydropower. Other large hydro producers, such as China and the United States, produce significantly less hydroelectricity in comparison to the size of their overall power sectors.

Even though the initial investment required to build a plant is substantial and somewhat expensive, Hydropower is unquestionably the most cost-effective source in the medium to long term. Once the dams and stations are constructed, and the turbines are installed, they require only minor maintenance in comparison to the initial investment. While digitalization necessitates additional investment, the cost of innovating in this manner is offset by increased efficiency and other benefits such as waste reduction.

Hydropower stations can also be beneficial in areas where water is scarce. Reservoirs can be used as water reserves during droughts as the water that comes out of the station is perfectly clean and usable. Impoundment hydropower produces reservoirs that can be used for recreational purposes such as fishing, swimming, and boating. It allows the public to take advantage of these opportunities. Most of the hydropower installations require some public access to the reservoir.

Hydropower has enormous energy potential than other forms of energy. During the process of energy generation, hydropower has fewer energy losses compared to the conversion of fossil fuels such as oil, natural gas, and coal typically results in significant heat losses.

Hydropower is one of the most efficient forms of renewable energy. Studies reveal that hydropower is safe as it produces fewer greenhouse emissions into the atmosphere when compared to fossil fuels. We need to adopt environmentally friendly options for energy consumption to preserve natural energy resources and protect the planet from climate change.

Why is sustainable energy important for saving the planet?