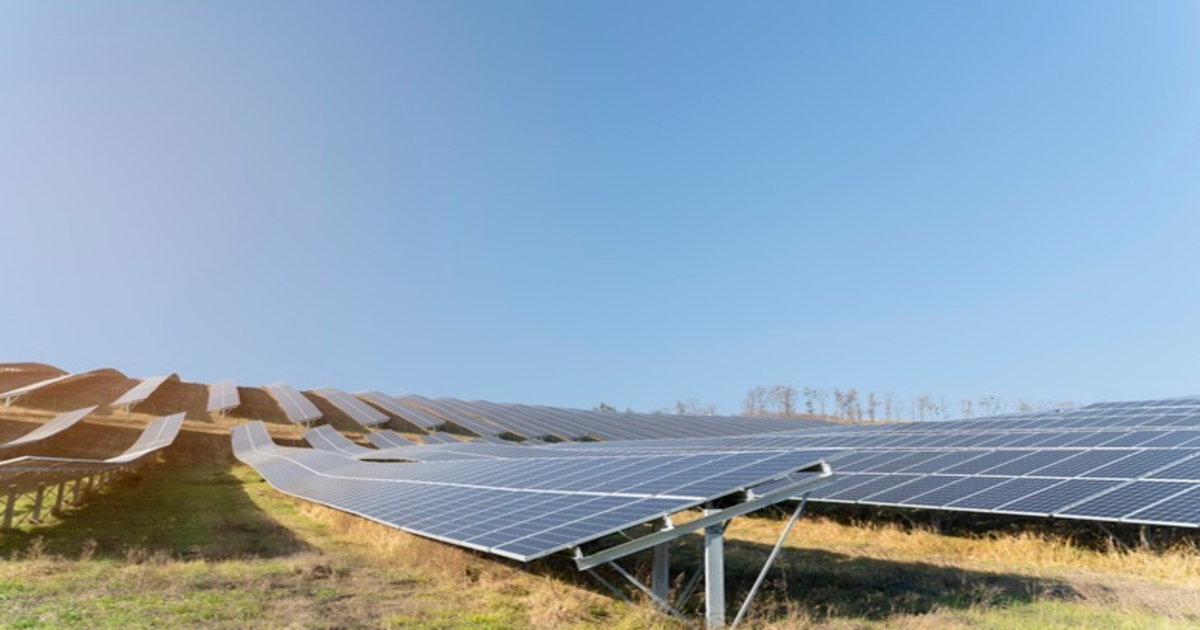 Solar Energy is Renewable energy that will never run out. It is the heat energy from the sun that can generate electricity and solar thermal energy. Some studies suggest that some countries can generate electricity wholly from renewable energy resources like solar energy. Solar panel efficiency has advanced from 6% in 1954 to over 40% on high-efficiency panels today.

In this article, You will briefly discover the advantages and applications of solar energy.

Solar Energy boosts the Economy by generating job opportunities. Solar energy jobs are typically higher-paying. As a result, they make a significant contribution to the world economy.

2. Contribution towards the Environment

Solar energy is one of the most environmentally-friendly forms of energy. For every megawatt-hour (MWh) of solar energy generated, 0.5 to 1 tonne of CO2 gets emitted. The role of solar energy in reducing carbon footprints makes it an excellent energy resource to fight against climate change. It also reduces Noise pollution and Air Pollution.

Because it is an inexhaustible source of energy that is not subject to market fluctuations or the effects of speculation, the production of clean energy from the sun significantly reduces costs. Switching to a solar panel also eliminates Electricity bills. It also increases the value of the property once installed.

Every second, the sun produces enough energy to support earth for

500,000 years. Solar Energy is a renewable source of energy that will not run out upon usage. Solar energy is delivered to us by the sun’s rays, whereas fossil fuels come from ancient carbon-rich remains on the planet. As a result, solar energy will be ever-present as long as the sun shines.

Various heating systems such as solar water heaters and space heating of buildings use solar energy. There are two types of solar energy: passive solar heating and active solar heating. In essence, these systems harvest thermal energy from the sun and use the collected heat to heat space or domestic water.

Solar-powered irrigation systems are an excellent green technology Irrigation option because they use solar energy for water pumping instead of fossil fuels. The need for water pumping is greatest during the hot summer months, which coincide with increased solar radiation, and thus this method is best suited for irrigation.

The solar cooker does not require any fuel or attention while cooking food, and it emits no pollution. Thus it conserves energy and also requires less maintenance.

Solar Roadways are smart roadways that generate electricity. These roadways have several advantages, such as power generation and fighting climate change.

Selling your business? How can you increase its value?

Business Strategies: What can they do for your business?

How to Evaluate Business? An Understanding of Real-World due Diligence